What to Look Out For 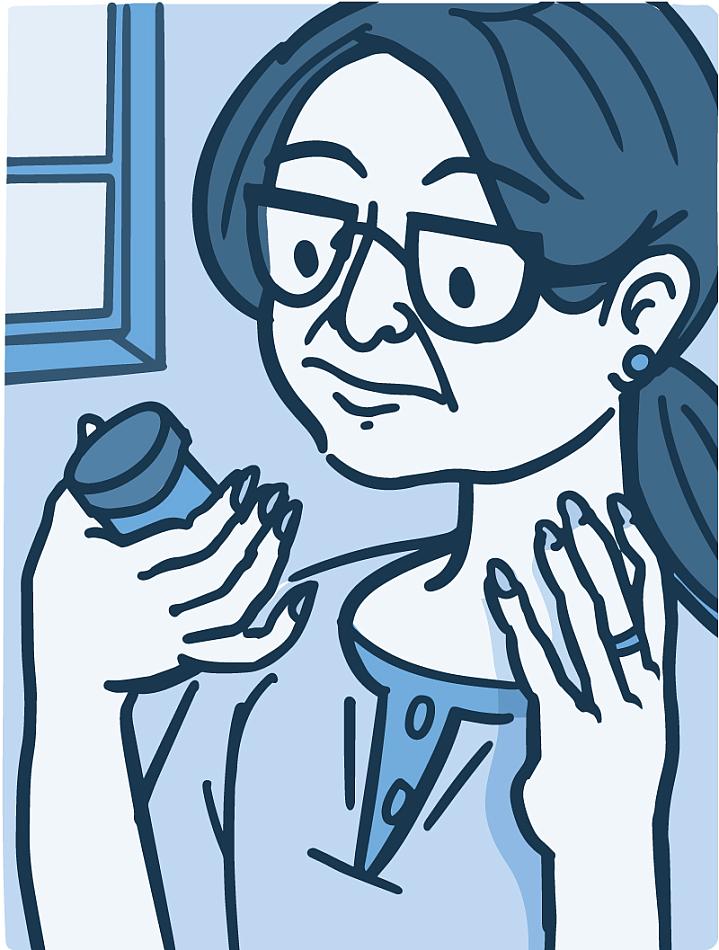 Medications are one of our most powerful weapons against germs and diseases. But sometimes when people take medications, they can have an allergic reaction. That’s when a drug causes the body’s immune systemThe system that protects your body from invading viruses, bacteria, and other microscopic threats. to overreact. When that happens, they may not be able to use the drug again without risking more serious consequences.

Any drug can cause an allergy. But some are more likely to than others. Antibiotics and certain painkillers are among the more common ones. The antibiotic penicillin is the drug most often reported to cause allergic reactions. About 10% of people in the U.S. have a penicillin allergy listed in their medical records.

But probably less than 1% of people are truly allergic to penicillin, says Dr. David Khan, an NIH-funded allergist at the University of Texas Southwestern Medical Center.

The most typical allergic reactions are skin rashes or hives. In rare cases, you can have a severe reaction called anaphylaxis. This can lead to lightheadedness, throat or tongue swelling, and difficulty breathing. Anaphylaxis can also lead to death if untreated.

Certain reactions may have causes other than the drug itself, too. One common example is getting a rash after taking an antibiotic. Sometimes the rash is actually caused by the infection being treated, not the drug.

Drug allergies may fade over time, Khan says. Nearly half of patients with a confirmed penicillin allergy lose it within five years, he says. After 10 years, about 80% will.

Being labeled with a drug allergy isn’t just a minor inconvenience. Alternatives to a drug may not be as good. They can be less effective or have a higher risk of side effects.

“Patients who have a penicillin allergy listed in their chart end up staying in the hospital longer,” Khan says. “They require more outpatient visits, more emergency room visits, and there’s even a higher rate of death in those patients.”

Some alternatives to penicillin can also spur the growth of antibiotic-resistant bacteria. Infections with such bacteria are hard to treat. And they can potentially be fatal.

An allergist can test whether you have a true drug allergy. In certain situations, they can perform skin testing. Your skin is pricked or injected with a needle to allow a tiny amount of the drug into your skin. If you’re allergic, the area quickly swells.

If skin testing is negative, the doctor may confirm it with an oral challenge. They will give you increasing doses of the drug and watch you for an allergic reaction.

Right now, the easiest antibiotic allergy to test for is penicillin allergy. Khan’s team is working on an allergy test for another widely used class of antibiotics, called cephalosporins.

If you think you may have a drug allergy, talk with your health care provider. They may recommend testing by a board-certified allergist. It’s important to get tested before you need the medication again. That can help avoid unnecessary delays in treatment.

How Much Alcohol Is Too Much?