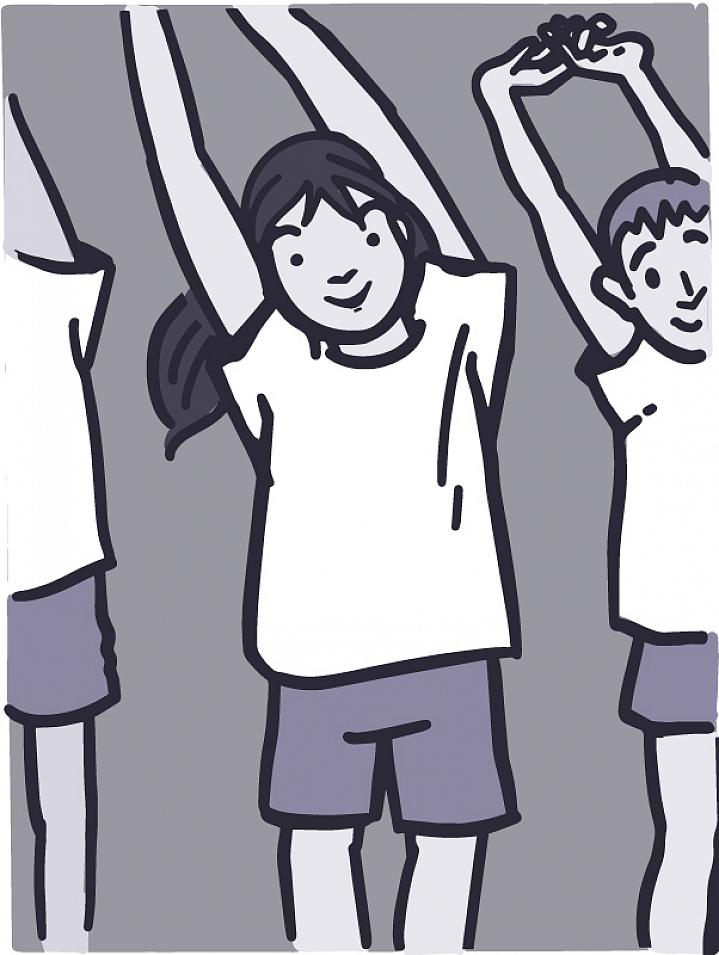 Arthritis causes pain, swelling, and stiffness of your joints, the connections between bones. Arthritis is most common in adults. But it can also affect children. This is called juvenile arthritis.

“Arthritis is particularly a problem for children because their bones and joints are developing and growing,” says Dr. Michael Ombrello, who specializes in treating joint diseases at NIH.

There are many types of juvenile arthritis. “Juvenile idiopathic arthritis” is the most common. It’s a group of seven arthritic conditions.

Juvenile idiopathic arthritis can affect any joint in the body. But it frequently affects children’s knees and joints in the hands and feet.

Juvenile arthritis is usually an autoimmune disorder. That’s when the body’s immune systemThe system that protects your body from invading viruses, bacteria, and other microscopic threats. attacks some of its own healthy cells and tissues. This causes inflammationHeat, swelling, and redness caused by the body’s protective response to injury or infection., the body’s response to injury and outside harm.

Scientists are studying the causes of juvenile arthritis. Right now, these aren’t well understood. A child’s genesStretches of DNA you inherit from your parents that define features like your risk for certain diseases. can make them more likely to get arthritis. But something in their day-to-day life, such as a virus, may set off the condition.

Diagnosing juvenile arthritis can be tricky. Doctors may suspect arthritis if a child has joint pain or swelling that won’t go away. Symptoms can also include unexplained skin rashes or fever.

Juvenile arthritis can take both a physical and emotional toll. Pain and fatigue can make doing schoolwork harder. Symptoms can make it tougher to take part in after-school or social activities.

Luckily, there have been major advances in treatment over the last two decades. A class of drugs called “biologics” has been very helpful for some children with severe arthritis.

“Biologics have really changed the face of juvenile arthritis,” Ombrello says. These drugs have helped many children avoid the most severe effects of the condition, he explains. Fewer children get to the point where they need crutches or wheelchairs.

Biologics can also help reduce the use of other medications. That includes drugs called corticosteroids. These reduce inflammation but can cause serious side effects when used long term. Researchers are working to develop better drugs with fewer side effects.

Physical therapy can also be an important part of treatment. It helps reduce pain and maintain full movement of the joints.

“You want to try to help your child maintain activities to stay active and to not lose the use of their joints because of inactivity or pain,” Ombrello explains. For more tips, see the Wise Choices box.

Caring for Kids With Juvenile Arthritis