Is Your Blood Pressure Too High? 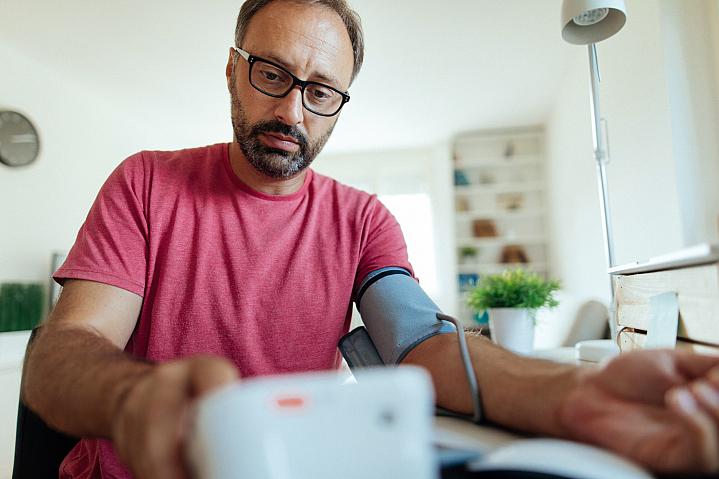 A new study found that awareness, control, and treatment of high blood pressure has dropped among U.S. adults.

Many people don’t know they have the condition. Symptoms usually appear only after damage to your heart and blood vessels. By identifying high blood pressure early, you can work with your doctor to control it.

Twenty years ago, about 70% of adults with high blood pressure were aware they had the condition. This increased to almost 85% in 2013. But by 2017, awareness dropped to 77%.

Treatment declined, too. Almost 54% of those with hypertension had their blood pressure under control in 2013. By 2017, that had dropped to 44%.

“The reversal in hypertension awareness is a real setback in the fight to reduce heart disease and stroke,” says study author Dr. Paul Muntner from the University of Alabama at Birmingham.