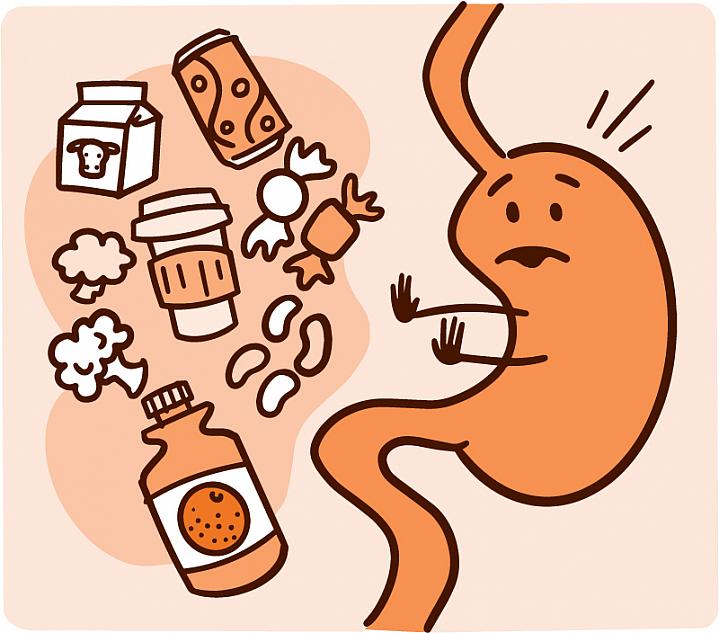 Everyone has pain or discomfort in their gut occasionally. Maybe you ate something that didn’t agree with you. Or you had an infection that made you sick to your stomach for a few days.

But if pain and other gut symptoms go on for weeks or longer, something more serious might be wrong. Digestive system diseases and disorders are very common. Around 60 to 70 million people in the U.S. live with a digestive disease.

It’s important not to ignore symptoms in your gut. Many digestive disorders are easiest to treat when they first develop.

One of the most serious gut disorders is inflammatory bowel disease (IBD), although it’s not very common. IBD occurs when immune systemThe body’s defense against germs and foreign substances. cells in the gut overreact to a perceived threat to your body. Often, that “threat” is the normal bugs that make up the microbiome—the microscopic creatures like bacteria, fungi, and viruses—that live in your gut. This overreaction can damage the digestive (gastrointestinal or GI) tract.

The two main types of IBD are ulcerative colitis and Crohn’s disease. “Crohn’s can occur anywhere in the digestive tract, from the mouth to the anus,” says Dr. Judy Cho, an IBD expert at Mount Sinai. Ulcerative colitis happens only in the large intestine.

These two diseases also differ in how deeply they can damage tissue. “Ulcerative colitis causes damage in the gut lining,” explains Dr. Dermot McGovern, who studies IBD at Cedars-Sinai. “Crohn’s disease can go all the way through the gut.” Severe cases of Crohn’s can lead to narrowing of the intestines and even holes in the gut.

Other conditions can harm the lining of the stomach and lead to a type of inflammationHeat, swelling, and redness caused by the body’s protective response to injury or infection. called gastritis. The most common cause of gastritis is infection with bacteria called Helicobacter pylori. Other causes include the long-term use of some pain medications. If left untreated, gastritis can lead to painful ulcers.

Researchers don’t understand exactly what causes IBS. It may have different causes in different people. Sometimes it involves problems with how the brain and gut work together.

Other things that can cause pain and discomfort in the GI tract are acid reflux or food sensitivities.

It can be tricky to diagnose a digestive disease because they share a lot of symptoms, explains Cho. Symptoms of many gut conditions include pain, gassiness, bloating, and diarrhea.

“But for IBD, there are several red-flag symptoms,” she says. These are blood in the stool, weight loss, and signs of inflammation found in a blood test. A sign of IBD in children is failure to grow, Cho adds.

IBS can give some people diarrhea and others constipation. Some people go back and forth between the two.

Gastritis and food sensitivities can also cause long-term gut discomfort. To figure out what’s causing gut troubles, doctors may need to run a variety of tests. These can include blood tests and a stool test to look for infection.

Some people may have an imaging test, such as a CT scan. Others may need to have an endoscopy. Endoscopy uses a long, flexible tube with a tiny camera on the end to look in the intestines or stomach.

While symptoms for different gut disorders can be similar, treatments vary widely. For gastritis caused by bacterial infection, antibiotics are used to kill the germs. If medications are causing gastritis, switching to a different kind of drug will usually allow the stomach to heal.

Food sensitivities can be managed by changing your diet. A nutritionist can help you figure out what foods might be irritating your gut. Acid reflux can also often be improved by changes in your diet and medication.

Treatment isn’t one-size-fits-all for IBS, Lembo explains, because it can have different causes. Some people can get some relief by adjusting their diet. (See the Wise Choices box for foods that can trigger gut symptoms.)

“We also tell patients to eat two to three meals a day, maybe have a snack or two. But don’t eat all day long. Give your gut a chance to rest,” he says.

And while stress doesn’t cause IBS, it can trigger flare-ups of symptoms in many people, says Lembo. Stress reduction strategies and cognitive behavior therapy—a type of talk therapy—can help some people manage symptoms of IBS.

Some medications used for IBD control inflammation. Other newer drugs suppress the immune system. But these newer drugs can have serious side effects and are usually only used when others don’t work.

“Research has discovered that the earlier you use these medications, the more likely you are to respond,” says McGovern. So, people with high-risk disease may get these drugs first now, he explains.

Researchers are searching for new ways to prevent and manage gut disorders. Lembo, for example, is testing whether peppermint oil can help the gut muscles relax in people with IBS.

Existing treatments for IBD only work for about a third of people who try them. And even then, McGovern says, they may lose their effects over time.

Both Cho and McGovern are working to understand the genetics of IBD. This information could be used at all stages of the disease, explains Cho. For example, if a test could identify children at higher risk of developing IBD later in life, “theoretically it could be prevented,” she says. Strategies could include giving anti-inflammatory drugs before IBD develops or changing the gut microbiome to prevent an immune attack.

“And what we’re all interested in is: Can we use some of these genetic signatures to identify new drug targets for IBD?” adds McGovern. That could also eventually help predict who would most likely benefit from a drug, he says.

One of the newest drugs being tested for IBD was based on a genetic discovery, Cho explains. “There’s increasing precision in treatment,” she says. “Using genetic knowledge to help choose therapies for IBD is something that I think is doable in the next five to 10 years.”

For now, talk with your doctor if gut discomfort or pain are impacting your quality of life. Available treatments can help most people get their insides back in order again. 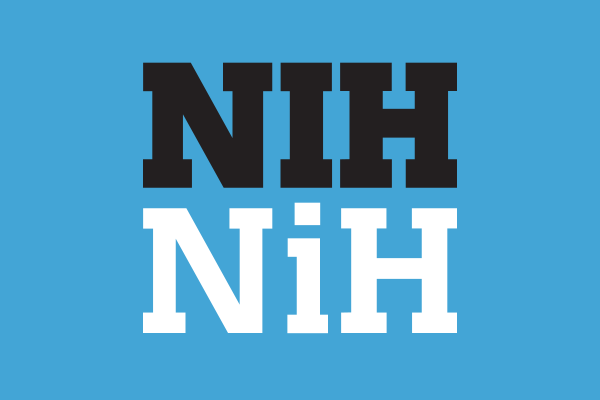 Not all people with gut disorders have problems with the same foods. But some foods that commonly cause gut discomfort include: