Why Do We Get Middle-Age Spread? 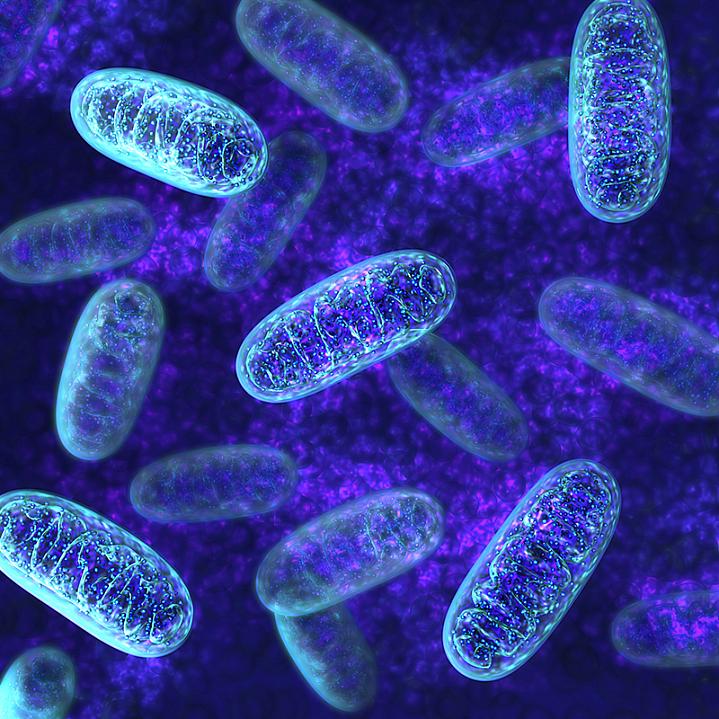 Did you know that the average young U.S. adult gains 30 pounds by the time they reach age 50? This weight gain happens even though most people tend to eat less over this time. Researchers have long known that losing weight and maintaining the ability to exercise tend to get harder beginning between ages 30 and 40—the start of mid-life. And working out pays off less than it used to.

NIH scientist Dr. Jay H. Chung and his colleagues think they’ve identified the biological changes that can explain this weight gain. In studies with lab animals, they found that an enzyme known as DNA-PK (DNA-dependent protein kinase) slows down your metabolism, making fat harder to burn.

The team discovered that the muscles of mice and monkeys don’t show much DNA-PK activity until middle age. At middle age, the enzyme’s activity spiked.

Could blocking the elevated enzyme promote fat burning? To find out, the researchers used a drug that stops the enzyme from working. When fed a high-fat diet, obese mice receiving the drug didn’t gain as much weight as other mice and were protected from type 2 diabetes. The drug also increased the fitness level of obese and middle-age mice.

These findings were only shown in animals. And this type of drug hasn’t been tested in people. It might not work for people, or could have serious side effects. Until these questions are answered, there’s no magic pill to ward away the spare tire associated with middle age. In the meantime, follow your doctor’s suggestions for eating right, being active, and staying fit.

To Fast or Not to Fast