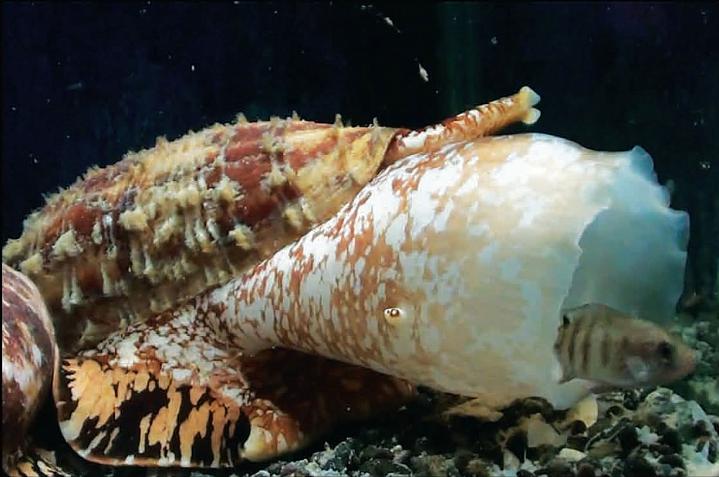 The marine cone snail has an unusual survival mechanism that offers new insights for managing diabetes. The snail releases an insulin-containing venom that acts within seconds to stun nearby fish, so they’re easier to capture and eat. Scientists have been fascinated by how rapidly this insulin works compared to human insulin.

Insulin is important for people because it helps maintain blood sugar (glucose) levels. When glucose levels rise, such as after a meal, insulin is released into the bloodstream and travels throughout the body. When insulin binds to special cell-surface structures called receptors, it triggers cells to take in the glucose needed for energy. Diabetes arises when this process doesn’t work correctly. Many people rely on injections of synthetic insulin to manage their diabetes, and rapid action can be crucial.

Human insulin is stored in the body in clusters of 6. To work, the 6 parts must first separate, which might take up to an hour. In contrast, the insulin in cone snails is small and fast acting. It lacks the portion that would hold insulin clusters together.

An NIH-supported research team, based partly at the University of Utah, analyzed the 3-D structure of cone snail insulin. Despite its smaller structure, the snail insulin could bind and turn on the human insulin receptor.

We found that cone snail venom insulins work faster than human insulins by avoiding the structural changes that human insulins undergo in order to function—they are essentially primed and ready to bind to their receptors,” says study coauthor Dr. Michael Lawrence of the Walter and Eliza Hall Institute of Medical Research in Australia.

These findings provide insights that could help scientists design rapid-acting insulins that might help to manage diabetes.