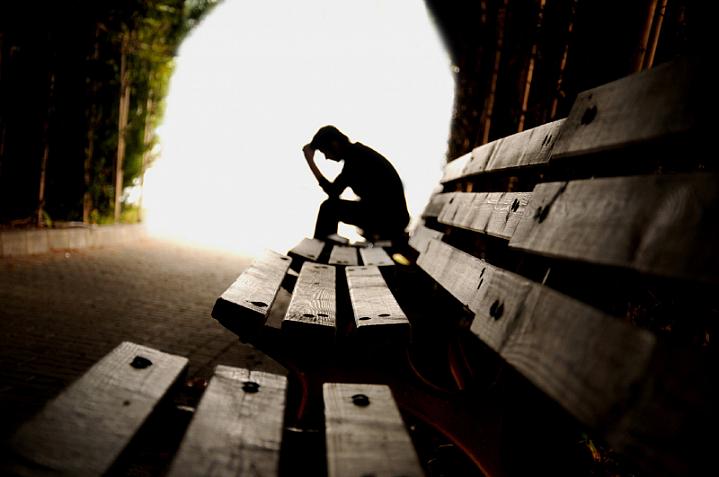 Depression can cause severe symptoms that affect how you feel, think, and handle daily activities. hikrcn/iStock/Thinkstock

Most adults with depression might not be receiving treatment, a new study suggests. And many who do undergo treatment might not have the disorder. These findings highlight the need to deliver appropriate care for depression.

Depression is a serious and common mood disorder. Symptoms include feelings of hopelessness, reduced energy, and loss of interest in hobbies or activities. Major depression is typically treated with medications, psychotherapy, or a combination. Antidepressants are the most commonly prescribed class of medications in the U.S. Still, some studies have found that many adults with depression don’t receive treatment.

To learn more about depression therapy nationwide, NIH-funded researchers analyzed data from more than 46,000 adults who completed a questionnaire to screen for depression. Participants also answered questions about their psychological distress and depression treatment.

The scientists found that about 8% of the adults screened positive for depression. But more than two-thirds of them hadn’t received treatment during the survey year.

NIH’s National Institute on Drug Abuse (NIDA) and the Agency for Healthcare Quality and Research.