The Mystery of Multiple Sclerosis 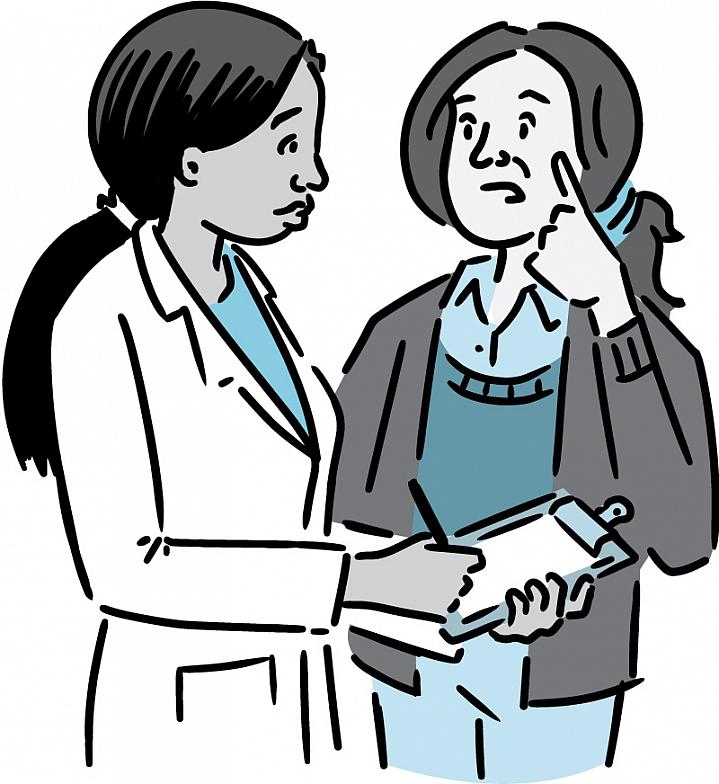 Multiple sclerosis (MS) disrupts communication between the brain and other parts of the body.  In the worst cases, it can bring partial or complete paralysis. Researchers don’t yet know what causes this disease or how to cure it, but they’ve been making progress on both fronts.

Symptoms of MS arise most often between the ages of 20 and 40. It often begins with blurred or double vision, color distortion, or even blindness in one eye. It can cause muscle weakness, vision loss, numbness or tingling, and difficulty with coordination and balance. MS can bring many other symptoms as well.

In some people, doctors may not be able to readily identify the cause of these symptoms. Patients may endure years of uncertainty and multiple diagnoses while baffling symptoms come and go.  The vast majority of patients are mildly affected, but in the worst cases, MS can leave a person unable to write, speak or walk.

MS is a disease in which the body’s immune systemThe system that protects your body from invading viruses, bacteria and other microscopic threats. inappropriately attacks the brain and spinal cord. Specifically, the immune system targets the fatty insulating material around nerves called myelin. When myelin is damaged, the messages that nerve cells send and receive can be interrupted.

Researchers estimate that 250,000 to 350,000 people in the United States have been diagnosed with MS. Scientists don’t yet understand what triggers the immune system to attack myelin in these people. But researchers do know that whites are more than twice as likely as others to develop MS, and women almost twice as likely as men.

Geography seems to play a role in MS. The disease is much more prevalent in temperate climates than in tropical regions. Your risk for MS seems to depend on where you live before the age of 15. Some studies have found that a person who moves before the age of 15 tends to adopt the risk of the new area. People moving after age 15 seem to maintain the risk level of the area where they grew up. Some researchers believe that vitamin D, which the body makes when sunlight strikes the skin, may lower the risk of MS and help explain these findings, but studies haven’t yet confirmed this link.

Some microbes, such as the Epstein-Barr virus, have been suspected of causing MS. But researchers haven’t been able to prove for certain that any microbes raise your chances of getting MS. Cigarette smoking, however, does appear to raise your risk.

GenesStretches of DNA, a substance you inherit from your parents, that define characteristics such as how likely you are to get certain diseases. clearly affect how likely you are to develop MS. Having a sibling with MS raises your risk of getting MS to about 4% to 5%; having an identical twin raises your risk to about 25% to 30%. These facts suggest a strong genetic component to MS. However, although some studies have linked specific genes to MS, most of the results haven’t been definitive. Researchers are now working on more detailed studies.

There’s no cure yet for MS, but various therapies can treat it. Researchers are continuing to develop new and better therapies for MS, with several now in the pipeline.

Signs and Symptoms of MS